With nearly 365 days of sunshine here, most days encourage the enjoyment of outdoor recreation. Proximity to both fresh and saltwater facilities gives Palm Harbor residents a wide choice of water-oriented recreation. Freshwater anglers enjoy good fishing in Lake Tarpon while saltwater fishermen head for the Gulf of Mexico. Water sports enthusiasts water ski, jetski, and cruise or sail either the Bay, Lake Tarpon, or venture into the Gulf waters and beyond. Locally you will find our white sand beaches are ranked in the top ten in the USA.

The Centre is the community center, our main community activity facility as well as home to the CSA Palm Harbor administrative offices.

CSA Palm Harbor provides youth and adult sports in addition to other recreational activities. They provide classes tournaments and special events at five different park locations. These programs are offered year round to both residents and non-residents of our taxing district. Some of the major programs and activities offered are youth and adult baseball, softball, roller hockey, slow-pitch, volleyball, soccer, tennis and more.

The Centre houses two buildings that are the cornerstone of our recreation programming. The Recreation Annex Building is home to our renovated Dance & Exercise Studios, as well as our many community organizations. The Main Building offers several pristine meeting rooms as well as a full-service banquet facility.
We also offer free WiFi at this location, enabled during business hours.

There are also two YMCA facilities in Palm Harbor www.suncoastymca.org 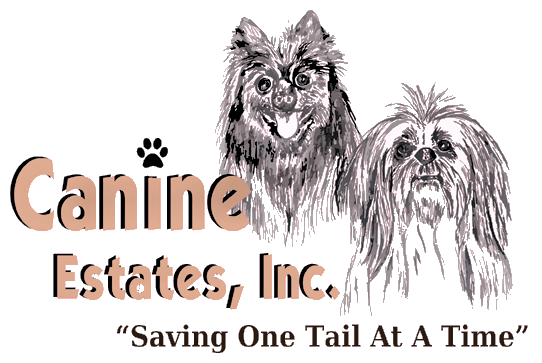